Want to build your confidence in fundraising? Join Spark, our online community.

How to Write a Thank You Letter 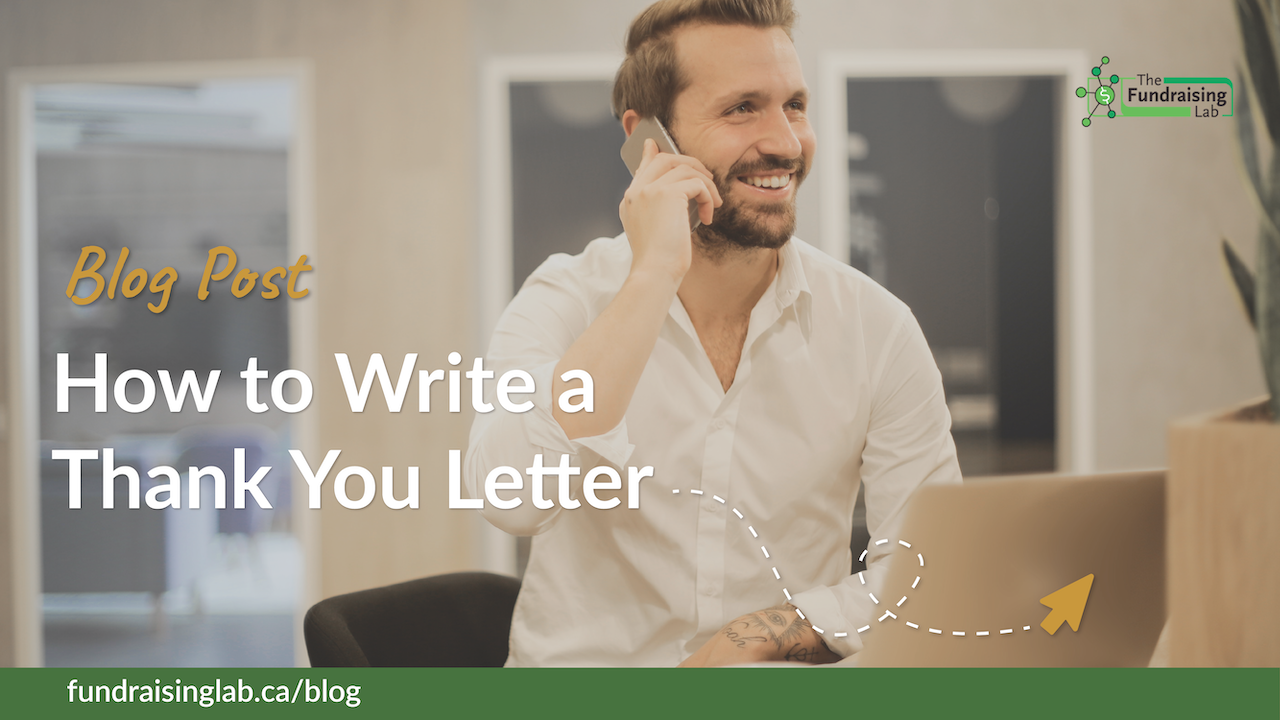 They’re a critical piece to your fundraising mix but often, they’re either not done well or sometimes not even done at all.

So, I’m going to answer the age-old question: how is a thank you letter like a drag queen?

Doesn’t everyone ask that?

Before I share a story, let me talk about why we even need thank you letters.

Did you know that something like 60% of first-time donors do not make a second donation? 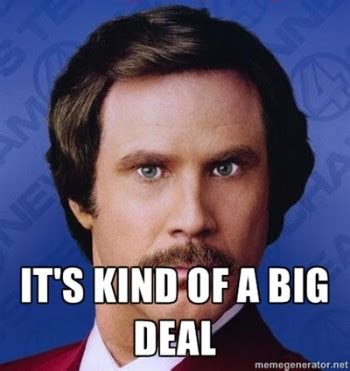 And apparently, they say - they being the donors - that a simple thank you would change their minds and inspire them to make a second donation.

Now that seems like a pretty compelling reason to write a thank you letter!

So let me rephrase that.

You lose the opportunity to retain six out of ten of your first-time donors simply by not thanking them.

I need to repeat this…

You lose the opportunity to retain six out of ten of your first-time donors simply by not thanking them.

Writing thank you letters can:

So if that’s important to you, let’s do it well.

So what makes up a great thank you letter?

Let’s set the stage…we’ll start with a thank you letter in response to a direct marketing donation and in old timey format, as my nieces and nephews say, on standard organizational letterhead that you put in the mail. Old school. Let's start from the start.

Because you want me to keep reading, make me feel proud or warm and fuzzy for giving to your organization.

Note: I'm going to digress, but I will come back to the topic at hand. So stay with me.

I was once in a show that was a fundraiser for an HIV/AIDS organization. It was a big deal.

There were eight shows in one week, like a real play. The cast consisted of me, a 59-year-old woman and 14 drag queens.

Now, I think it was both hilarious and awful in equal measures, but we raised a lot of money for the charity, and I had the time of my life.

A friend who is a professional photographer came to the show and took really lovely pics of everyone on stage.

So as a little thank you to my cast mates, at the end of the run, I had a photo of every person framed, not a group photo, but a shot of them by themselves on stage. And I gave it to everyone.

On closing night, one of the drag queens said to me, "This is perfect. There's nothing a drag queen likes better than to see themselves and all of their glory."

Now, why am I telling you a story about drag queens?

Because I kind of think, thank you letters are like that.

You want the donors to see themselves in all of their glory in the letter.

but it's about writing in such a way that they see their role
in the cast of characters that led to impact.

How can you write in such a way that you highlight the impact of your organization's work that was facilitated in part through the donor’s contribution?

You focus on the impact and how the donor contributed to that impact.

But here's the thing. You don't have a lot of time in a thank you letter, so you have to keep it short and sweet and meaningful.

There's a great saying that I have on a magnet on my fridge at home "easy reading is damn hard writing."

I'd say a good thank you letter can be difficult to write at first, but they get easier once you get the hang of things.

Okay, back to point 3 - it has to catch my attention.

It has to match the organization and the signatories’ personalities. Now, it may not surprise you that when I work for organizations that allow me to be a little bit playful, I would start thank you letters with lines like "You rock." I love that one, actually. And then I go on to tell the donor what amazing thing our organization accomplished thanks to their donation.

You're thanking them for helping you make an impact. It's equal parts about their contribution and your organization's impact.

"You rock thanks to support like yours, x number of kids like Rita
had the experience of a lifetime."

Or if your cause doesn't lend itself to a lighthearted touch, how about something like this:

"Deep thanks for your donation. With support like yours, Rita and her two children escaped the abuse they had lived with for years when they found 'name of organization’."

I did a couple of things in those opening lines, hopefully I got your attention with the short opening line. "You rock" or "Deep thanks" for your donation.

And then personalize it.

I also told the story of one person.

Now, there's lots of research that demonstrates what we call "the power of one." Telling stories about one person connects with people more than telling the story of 10 people or 10,000 people.

I don't know this next part for certain, but I suspect that research was conducted with a primarily Judeo-Christian donor community. So if you work largely with donors from other communities, you may need to experiment to see what works and learn from people from that community.

And some of our industry conventions speak to a certain niche of donors. So if your community of donors is broader than that, you may have to adapt.

Okay, there’s a lot more to share about developing an impactful thank you letter. But we’ll wait to share that with you for the next blog post!

Yours in kick-a$$ fundraising,
Cathy and the team at The Fundraising Lab 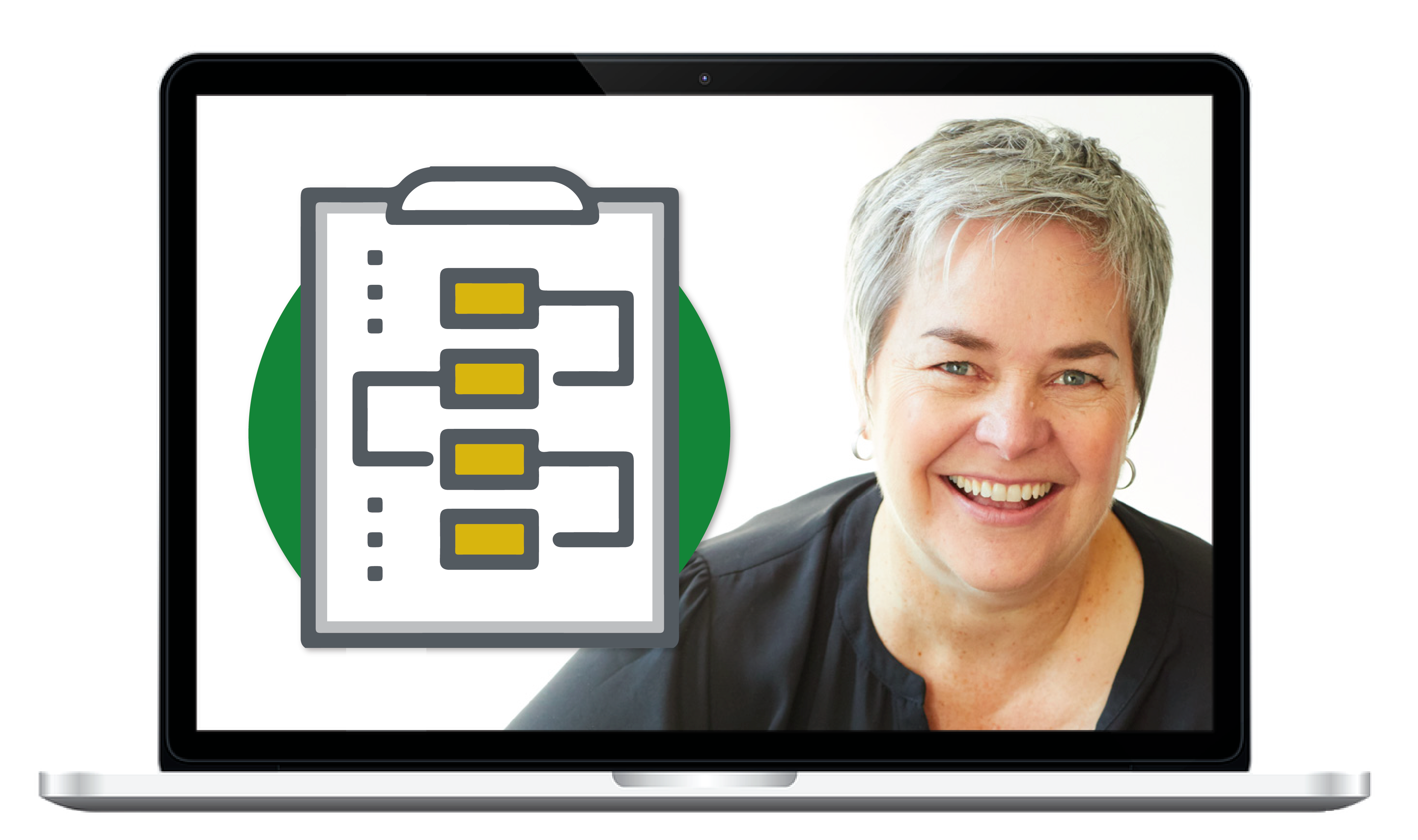 Have you ever wanted to build your network of fundraising peeps? We have a great community that puts you in touch with other fundraisers. We schedule Zoom meet ups, offer expert interviews and even interview ourselves! 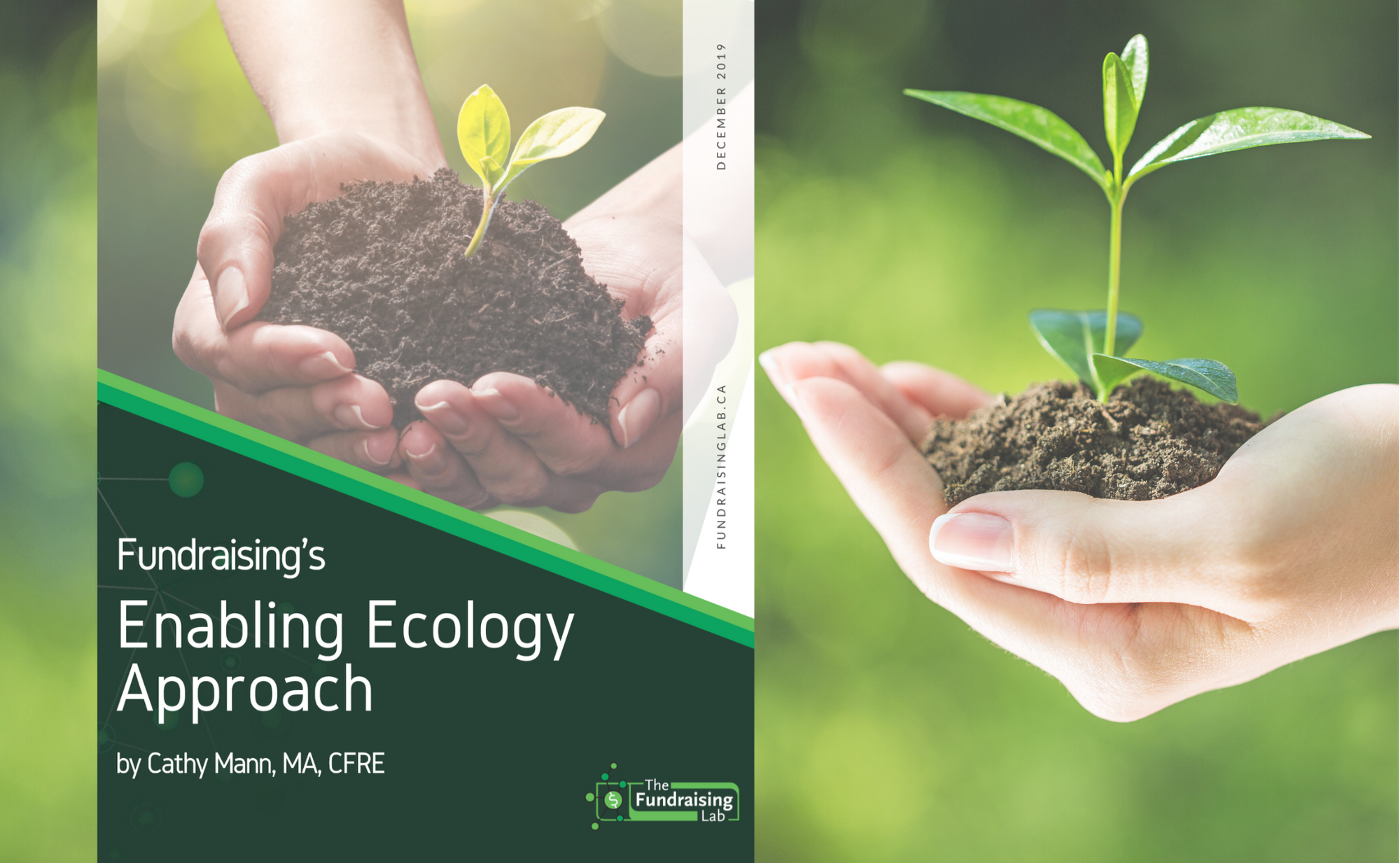 Increase your chances of fundraising success

Get instant access to the free resource Fundraising's Enabling Ecology Approach and learn how to create the right environment for your fundraising program to thrive.